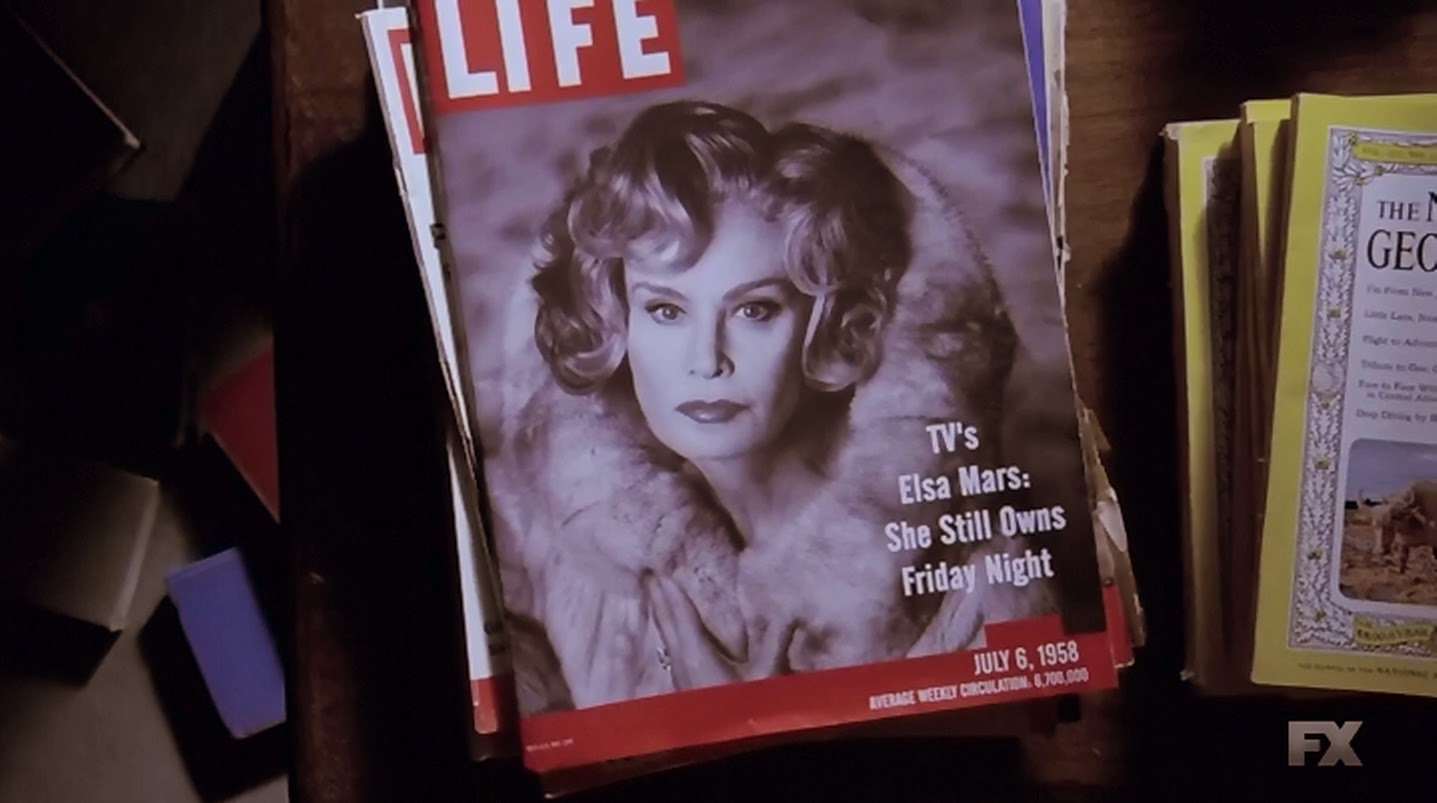 Come one, come all to the new weekly TV Recap of American Horror Story: Freak Show in which every Thursday I take a look at the latest happenings in Fraulein Elsa's Cabinet of Curiosities. What will the fourth season of Ryan Murphy's anthology series bring and what will we remember from this delightfully oddball group of characters? Join me as I look at the Top 5 Characters of the week, recap important events, and share overall thoughts on the series as well as any other interesting tidbits worth of mention.


Importance: A lot of the episode revolves around Pepper and her history with Elsa Mars (Jessica Lange) and the family that she came from. Having lost her husband, things are going south for her. When she finally finds a family that will take care of her, they frame her for murdering a baby. As a result, she ends up in the same asylum from the American Horror Story season known as Asylum.

Best Scene: There's too many to choose, as her performance in the episode is very heartbreaking and has a lot of weight throughout. It is a nightmare for a predominantly quiet character. Still, there's nothing as disarming as the final scene in which she meets Sister McKee (Lily Rabe) and for the first time feels a new acceptance. I have not seen Asylum, so I cannot judge the way that her character goes or if Freak Show will just permanently take place in the "future" of sorts. However, it adds a nice finale for a character who has been misunderstood for most of the series run while also letting us know that Elsa Mars turned out okay. As for hte freaks? We're not entirely sure. 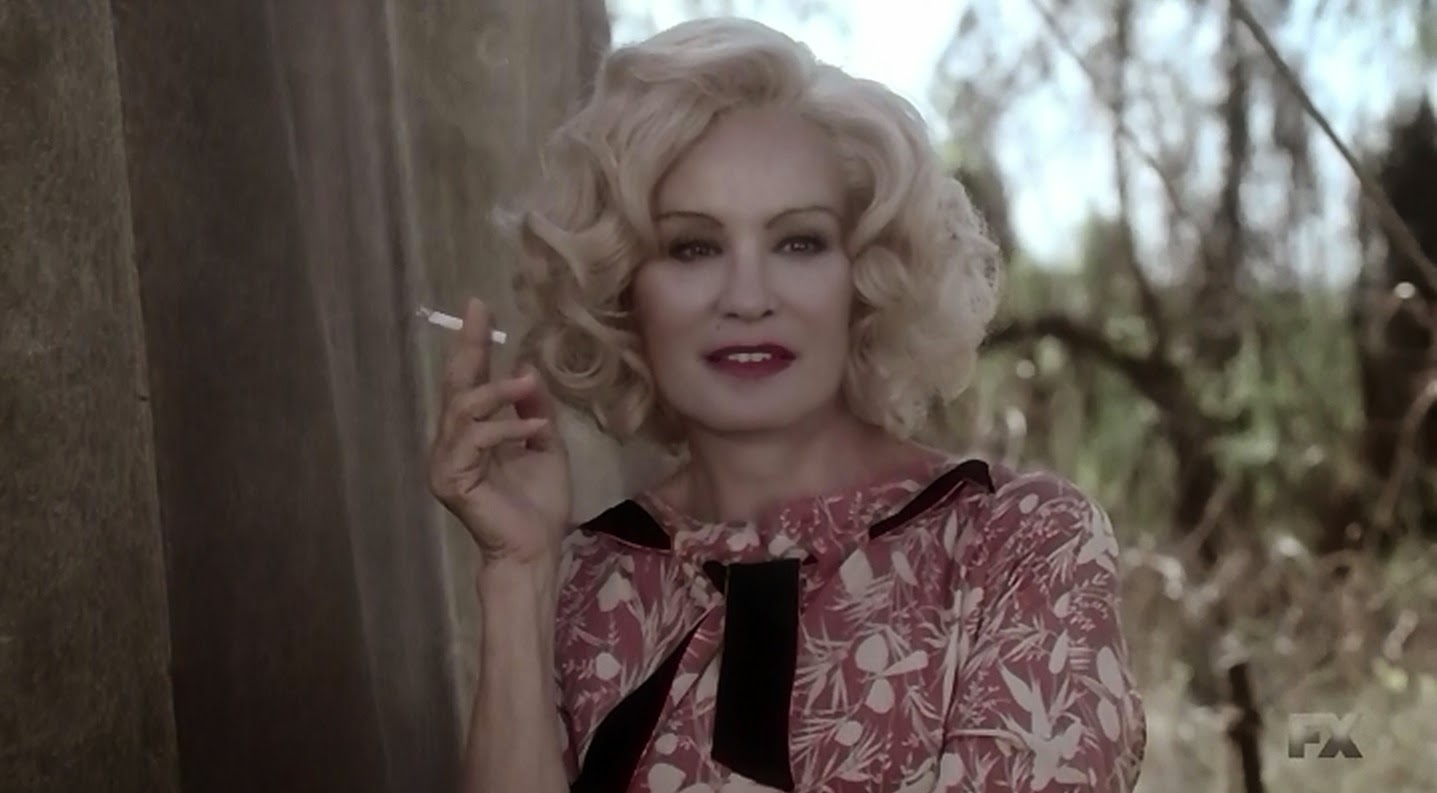 Importance: With Pepper almost being entirely mute, Elsa is the voice of reason in the episode. She is in charge of telling how the two came to be. Finding Pepper at an orphanage, the two bonded and Elsa made her a star. With the death of her husband, she must find someone to take care of the poor woman, who has become an uncontrollable mess.

Best Scene: The origin story is especially strong. Yes, we have heard practically everything else about Elsa's life down to how she got her legs. In this case, there's something touching about her giving up life in the circus to start her own show with freaks. To watch her go to an orphanage and bond with Pepper is a thing of odd beauty. From there, things begin to unfold and the back story makes a lot more sense. It is personal and heartwarming. The goodbye by comparison seems tragic, especially once knowing that it leads to a series of problematic incidents for Pepper.

Importance: It is a very Pepper-centric episode, so everything by comparison doesn't seem important. However, Stanley manages to raise the bar for killing freaks. He has too much joy in making their lives miserable. When it comes to potentially getting Jimmy "Lobster Boy" Darling out of jail, he comes up with one of the most sadistic plans ever. He wants the claws. Sure, it will "normalize" Jimmy, but it will also take away his mode of comfort. It is downright disturbing and the fact that his conning ways continue to drive freaks into a downward spiral of lunacy and depression only makes things all the more disturbing,

Best Scene: What's odd is that the best moment in Stanley's plan doesn't even feature him in the scene. While Stanley is bargaining with Lobster Boy over how to free him form jail, he comes up with an idea almost alludes to sex. However, in a later scene, it is revealed that he cut off his arms and sold them to the dealer. It is a disturbing, shocking moment that is full of poignancy that even if he isn't on screen, he definitely packs too much of a punch to make that a problem.

Importance: Desiree suspects that Maggie Esmerelda (Emma Roberts) is up to something fishy. After interrogating her, the two travel to the place where Stanley sells off the freaks. While there, she is appalled by what she finds. However, she now has blackmail for Maggie and is not afraid to use it if she gets in the way of her happiness.

Best Scene: While preparing a feast, Maggie and Desiree begin talking about the plan. Knowing that Maggie sells dead freaks to a dealer, she plays it cool and tries to win her over while holding the leverage over her head. Things may seem simple on the surface, but there's a lot of rich subtext in the moment that is likely to form an unhealthy partnership simply because neither want to get on the other's bad side.

Importance: She is beginning to snap. While Stanley is thriving in taking down the freaks, she has grown sympathetic and cannot stand the torment. Still, she must stand by Stanley and do her part. It bugs her as she meets up with Desiree and travels to the freak exhibit. More than Desiree, she is mortified by what she sees. Still, the two are now connected over a bond to not share the secret and hopefully get Maggie out of the sickly game.

Best Scene: While at the freak exhibit, Maggie begins to realize the follies of her job. She sees all of the past characters with their bodies on display in jars. It is unnerving and more than Desiree, she begins to panic. She feels a sense of desire to change her personality and become a better person. Most of all, the reveal of Lobster Boy's claws packs a punch as it reveals just how dastardly Stanley's ways actually are. 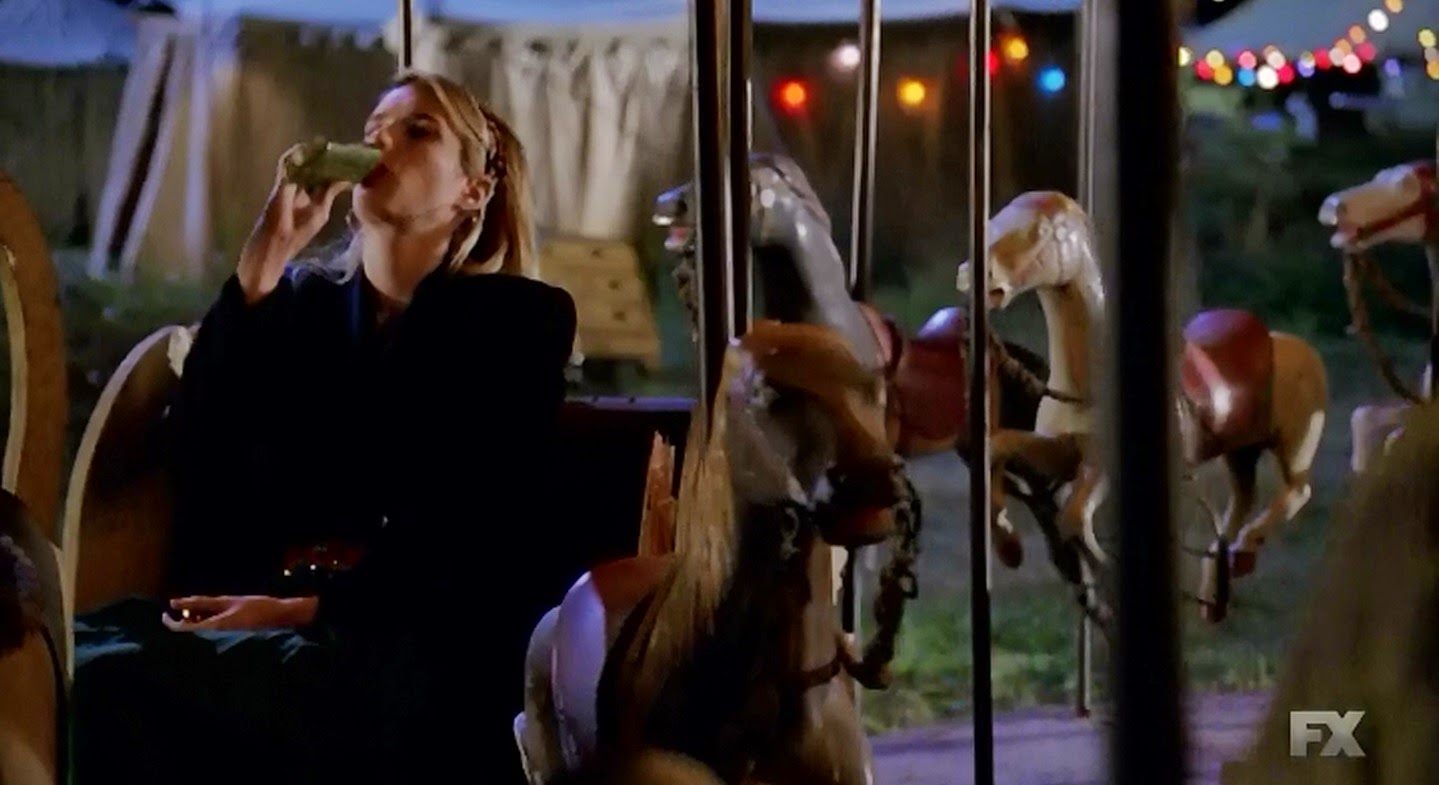 I will admit that the ending threw me for a loop and I didn't like it out of context. I am aware that the series is technically connected to the past three seasons. However, they are technically different stories, so I try to treat them as such. Still, I don't exactly know what to make of the finale other than that it revealed what Elsa was up to. I don't know anything about Asylum and I didn't quite enjoy those moments. They just seemed like way too much details regarding Pepper's demise for me. I had to research context in order to appreciate it even a little bit. However, I think it is a nice character moment and cannot write it off entirely.
For me, the biggest issue with this episode is that it felt like it was starting off as an origin story before evolving into something less satisfying. With "Edward Mondrake: Part 2" in recent memory, I wasn't exactly ready to just do another story of back story. As a result, we get more story that I don't necessarily care about. Do we need to know how Maggie and Stanley met? Thankfully, Pepper's life is full of tragedy and her demise is something of an emotional beat for the series. Still, this felt like it was bogged down in trying to make it all about Pepper.
I don't know where the show is going and at 10 episodes, we should at least have some semblance of a plan. I don't necessarily know what is much to care about in this episode. We already knew that Maggie is kind of remorseful towards Stanley's crimes. Yes, Lobster Boy's declawing is also sad. However, it doesn't amount to much for the rest and leaves me feeling like the show just took a break this week. I wanted so much more to happen and while it managed to look visually entertaining, doesn't do much.
Freak Show is weird because I am aware that it wants me to be sympathetic. It was successful in getting me to care about Pepper. However, I am also a fan of moving the story forward. Elsa's conflicting nature with the freaks isn't really worth investing so much time to sharing how she became an outcast. I want there to be something stronger than just being shocked that Stanley hurt somebody else. This is a meandering episode that could work had the series not been an anthology format. However, with limited time, it feels frustrating to the grander narrative, at least for now. I don't know anything about Asylum, but I don't know if we're even going to risk a crossover that warranted the extended ending of the episode. 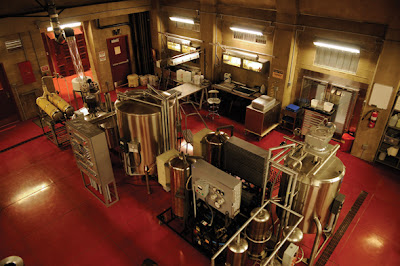 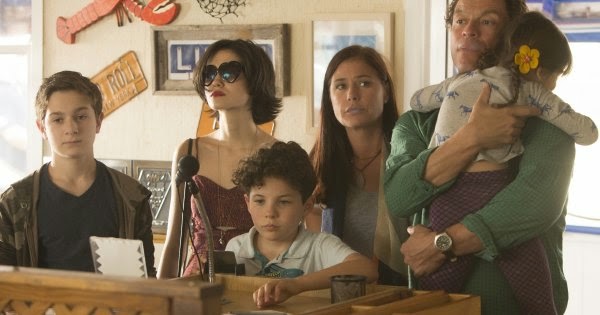 An Open Letter from Optigrab

Alternative to What: Labyrinth (1986) 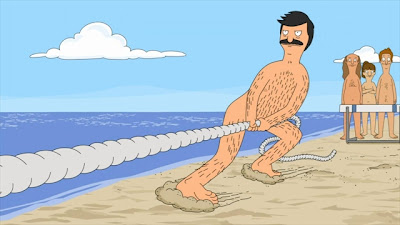 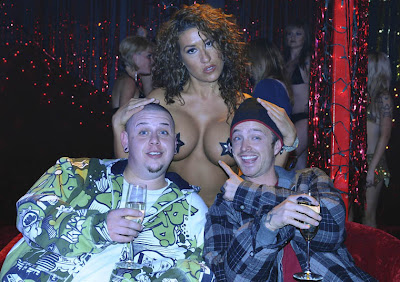